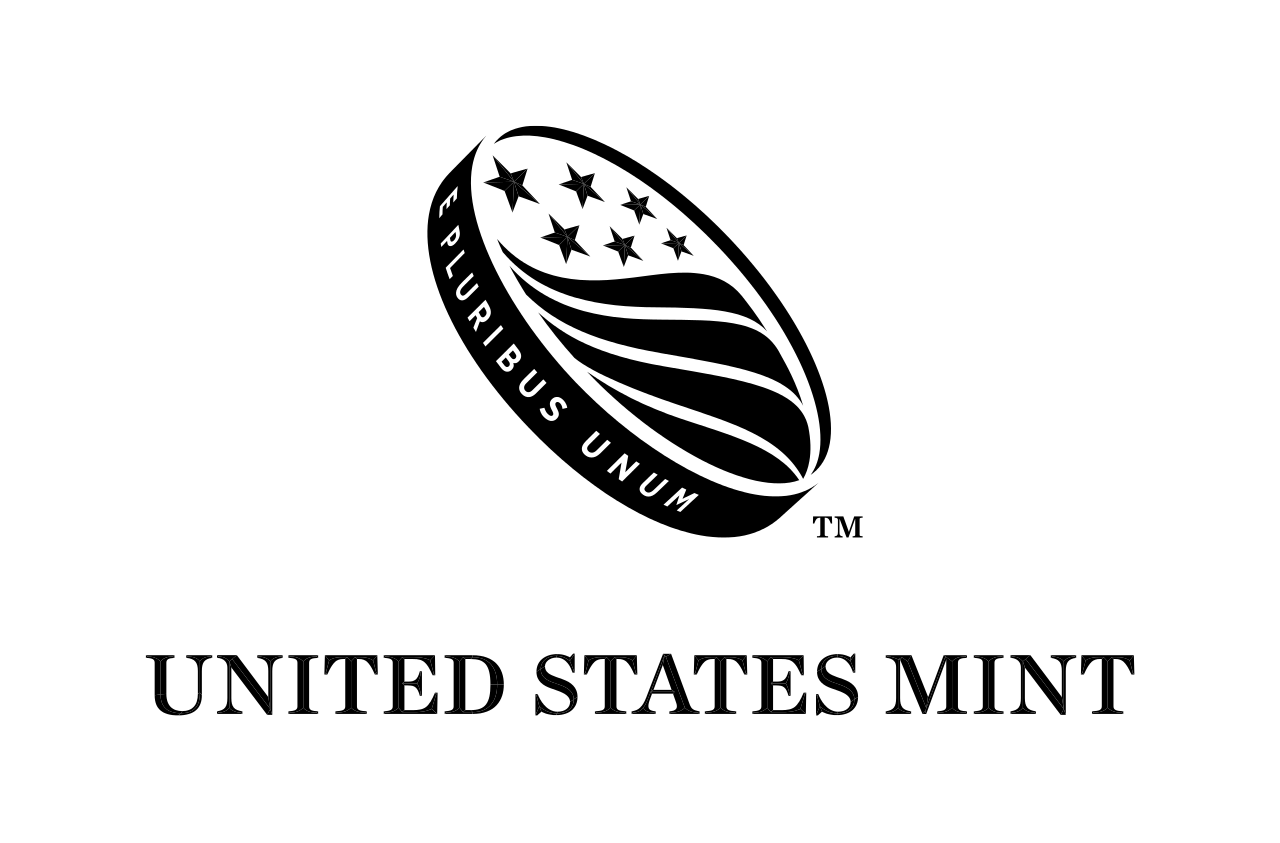 The United States Mint has announced the selection of 27 artists, new and some returning, to the Artistic Infusion Program. You can read the full Press Release below.

WASHINGTON – Today, the United States Mint (Mint) announced that 27 artists have been selected to participate in its Artistic Infusion Program (AIP) to enrich and enhance designs on U.S. coins.

“We’ve selected diverse artists who represent every region of America, from coast to coast,” said Mint Director David J. Ryder. “Sixteen of the artists are new to the program and we’re challenging them to exert a major influence on the future of our nation’s coinage, to aspire to the creative mastery of giants such as Augustus Saint-Gaudens, Victor David Brenner, and A.A. Weinman as the Mint creates new designs in the 21st century.”

AIP artists were selected based on the artistic merit of their applications and demonstration designs they submitted during a national Call for Artists. All the AIP artists selected attended a three-day symposium from June 3 to June 5, 2019, featuring intensive training to welcome, guide and inspire their work. AIP artists who took honors in the 2019 Coin of the Year Awards – Justin Kunz and Chris Costello for the 2017 American Liberty 225th Anniversary Gold Coin as Best Gold Coin, and Emily Damstra for the Boys Town Centennial Silver Dollar, as Most Inspirational Coin – were also recognized at the symposium with a commemorative plaque signed by the Director of the Mint.

Below is a list of the artists selected for the Artistic Infusion Program. Names of returning AIP artists appear in italics. Biographical information and photographs of the newly selected artists will appear on the Mint website in the near future at https://www.usmint.gov/learn/artists:

The AIP was established in 2003. It serves to enrich and invigorate the design of United States coins and medals by developing a pool of outside artists who specialize in graphic design, sculpture, engraving, drawing, painting, and other visual arts. These artists work closely with the United States Mint’s staff, including Sculptor-Engravers, to create and submit new designs for selected coin and medal programs throughout the year.

Artists who join the AIP work under a task order contract from their own studios across the country, providing candidate designs in the form of finished drawings. Artists are paid $2,000 to $3,000 per assignment and are awarded a $5,000 bonus if their design is selected for a coin or medal by the Secretary of the Treasury. In addition to the bonus, the artist is named in historical documents, Certificates of Authenticity, and promotional materials. In most cases, the artist’s initials appear on the final coins or medals along with the initials of the Sculptor-Engraver who sculpted the selected design.

The Mint is especially interested in artists who will bring innovative perspectives and incorporate symbolism into their work to clearly and evocatively convey subjects and themes. From portraits and landscapes to depictions of notable achievements in American history, coin and medal designs require rendering a range of subjects and themes on a small space.

To apply for the AIP, artists must be U.S. citizens who are established professional artists, defined as one who meets all of the following criteria:

About the United States Mint
Congress created the United States Mint in 1792, and the Mint became part of the Department of the Treasury in 1873. As the Nation’s sole manufacturer of legal tender coinage, the Mint is responsible for producing circulating coinage for the Nation to conduct its trade and commerce. The Mint also produces numismatic products, including proof, uncirculated, and commemorative coins; Congressional Gold Medals; silver and bronze medals; and silver and gold bullion coins. Its numismatic programs are self-sustaining and operate at no cost to taxpayers.