Today’s Deal is on a set of uncirculated 1964 Kennedy Half Dollar coins. The two coins, one form the Philadelphia Mint and the other from the Denver Mint, is currently $28.40 from Joel D. Rettew Rare Coins on their Amazon storefront.

The 1964 Kennedy Half Dollar was the first year that the coin was minted, replacing the Franklin Half Dollar. The change to this new Half Dollar was fast tracked after the assassination of President Kennedy in 1963.

The two coins in this set both come in brilliant uncirculated condition and 1964 was the only year that the Kennedy Half was struck in 90% silver. Starting in 1965, production was moved silver-clad alloy with only 80% silver. In 1971, production moved to the full nickel-copper alloy we see today.

Value wise, at $28.40 these two coins are a great low cost addition to your collection. Book value for each of these coins are $20. If you are just starting out your collection or are looking to get these first year Half Dollar coins into your existing one, this is a solid opportunity to add them at a reasonable price.

As with all coin purchases on Amazon, you have a 30-day money back guarantee if you are not 100% satisfied with the coins you receive. Further, for those of you who are Amazon Prime customers, you get free two-day shipping.

To get more details or to order, head over to the product page at Amazon. At the time of this posting, only four of the sets remained available for purchase. If you are interested in getting a set, best to go now rather than later to the link above. 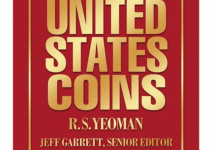 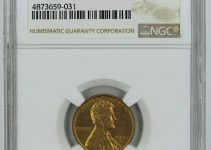