Numismatic Guaranty Corporation, NGC, has announced that they will be attending both the Long Beach Expo and the Sarasota Coin Show this month. NGC will be accepting coin submissions for grading at both events.

As with previous shows where NGC has attended, the grading company will be accepting coins for grading at the show. The cut off time to submit your coins at both shows is 12:00 PM local time but can move up if the company receives the allotted number of coins they can accept. If you are attending either show, it is best to get them submitted early in the week.

As for the rules of engagement, they are the same for both shows.

Note that the restrictions does not include the 5-ounce silver America the Beautiful series. 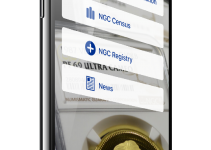 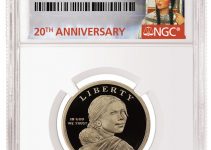