The Citizens Coinage Advisory Committee (CCAC) has released the candidate designs for the upcoming Secretary of the Treasury Medal honoring the 77th Secretary, Steven Mnuchin. The medal, set for release next year, will be a 3-inch bronze medal and continues one of the newer medal series offered by the United States Mint.

The Secretary of the Treasury Medal series began in 2017, honoring the 74th Secretary, Henry Paulson. All of the medals honoring the previous Secretary’s can be found at this link on the Mint’s site. Once it is released, the medal for Secretary Mnuchin will be added to the page.

Here are the design candidates for the medal released last week by CCAC:

Final designs for the Secretary of the Treasury Medal will be selected late this year or early in 2021. The medal itself will then go to production and be available likely in mid-2021. 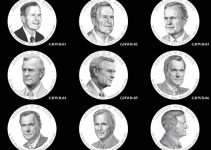 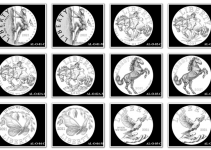