The United States Mint will begin sales of the Reverse Proof finish coin of the South Carolina American Innovation dollar later today. Sales will begin at Noon Eastern, 9:00 AM Pacific on the Mint’s site. The coin is priced at $11.50 with a limit of 5 coins per household. In total, only 50,000 of the coins will be available.

Educator and activist Septima Poinsette Clark has been called the “Mother of the Civil Rights Movement.” Born May 3, 1898, in Charleston, SC, she was a social innovator and pioneer who shined the spotlight on the crucial link between education and political organizing aimed at gaining the right to vote.

While the coin is being released in 2021, it will bear the 2020 Mint Mark as it was designated and produced last year. The Mint did the same thing last year with the 2019 American Innovation Dollars. With these coins not released for general circulation, they often become one of the final products the Mint releases each year – thus releases tend to bleed over into the next. 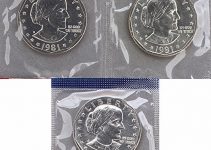 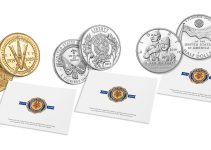