The America the Beautiful Quarter series will come to a close next week when the Tuskegee Airmen National Historic Site Quarter goes on sale. Sales of bags and rolls will be begin at Noon Eastern, 9:00 AM Pacific next Monday, February 8, 2021. The release will represent the 56th and final coin in the America the Beautiful series of Quarters.

In total, the Mint will be offering six bag and roll products of the Tuskegee Airmen National Historic Site coin:

With the Quarter a circulating coin, the Mint will not have any production limits on any of these products. Further, there are no household limits on the number that can be bought when sales begin.

It is expected that sales of products for this final America the Beautiful Quarter will be strong given it is the final coin but also for its depiction of the Tuskegee Airmen and their significant contribution to the efforts of the United States in World War II. 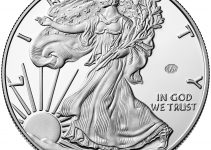 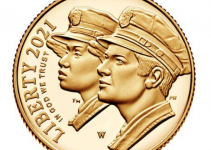