This will be the third time that the United States Mint has indicated that it will start sales of the medal, with two false starts happening back in February. Sales never started due to the ongoing bullion shortage and now the Mint feels confident they can get the medal out to the public. The Mint seems confident that the June 22 date will stick this time.

While the medal has no production limit, sales will be limited to one medal per household – at least initially. Often the Mint will allow for more purchases of a product after a few weeks or months assuming the bullion challenges subside. 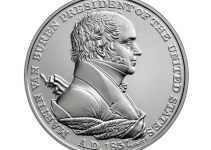 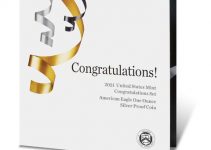 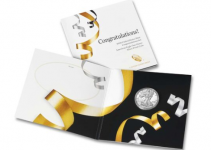