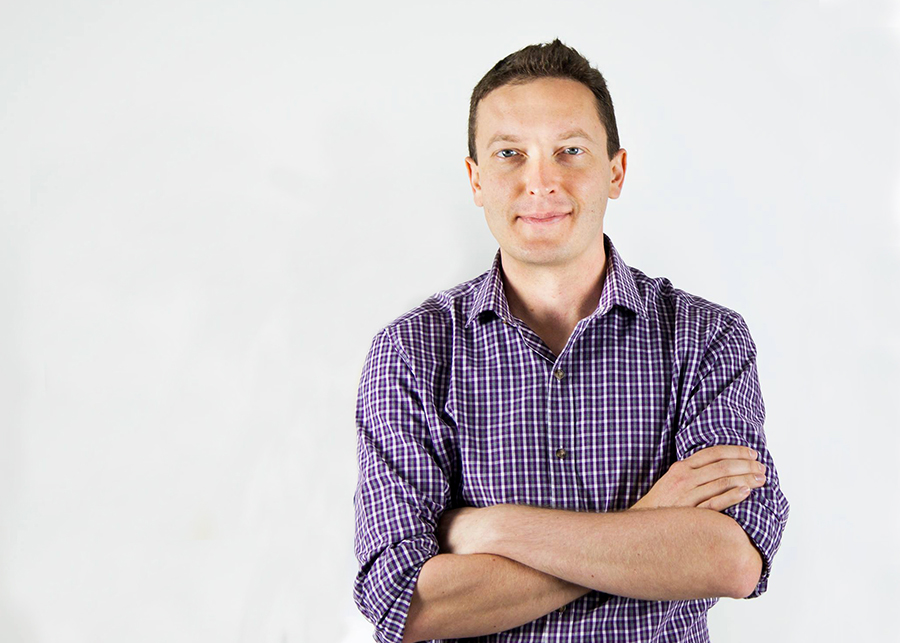 The following is a Press Release from the American Numismatic Society (ANS) announcing that Professor Nathan Elkins has jointed the society as Visiting Research Scholar. Dr. Elkins began his work with the Society on August 2, 2021.

The American Numismatic Society (ANS) is pleased to announce that Dr. Nathan Elkins, Associate Professor of Art History at Baylor University, will be joining the ANS as a Visiting Research Scholar starting on August 2, 2021. Specializing in ancient Mediterranean art, archaeology, and numismatics, Professor Elkins has led the Allbritton Art Institute at Baylor as its Director since his appointment in 2020.

A Fellow of the ANS and co-editor of the American Journal of Numismatics, Professor Elkins will support and develop conferences and educational projects at the Society as Visiting Research Scholar, as well as finalize his forthcoming book, The Significance of Liberty on the Roman Coinage. Professor Elkins has published widely in the field of numismatics, including the Monuments in Miniature: Architecture on Roman Coinage (ANS Numismatic Studies 29), A Monument to Dynasty and Death: The Story of Rome’s Colosseum and the Emperors Who Built It, and The Image of Political Power in the Reign of Nerva, AD 96–98. Active in archaeological fieldwork, he is currently the staff numismatist at the Huqoq Excavation Project in Israel and the ‘Ayn Gharandal Archaeological Project in Jordan.

Executive Director Gilles Bransbourg notes that “Professor Elkins has been an integral part of our community for many years and as a scholar and an educator, he’s well-positioned to help the Society with its new educational outreach and publication programs, which have been significantly expanded during the last year.”