Today’s Deal is an excellent value on a United States Mint Silver Proof Set. Right now through the SmyrnaCoin storefront on Amazon, you can pick up the 2011 Silver Proof Set for $67.99. That is for the 14-coin set that was offered by the Mint back in 2011.

The set comes in the original United States Mint packaging along with the certificate of authenticity. The 14 coins in include:

The book value on this set is currently $95, meaning this set is roughly 40% off that price. It makes it an exceptional value and a great way to add this prestigious set to your collection at far lower a cost than normal.

As with all coin purchases made through Today’s Deal on Amazon, you have a 30-day satisfaction guarantee on your purchase. If you are 100% satisfied, you can return it for a full refund. Shipping on this set is free for everyone.

To get more details or to order your set, head to the product page on Amazon. 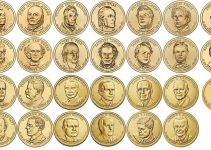 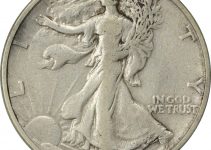