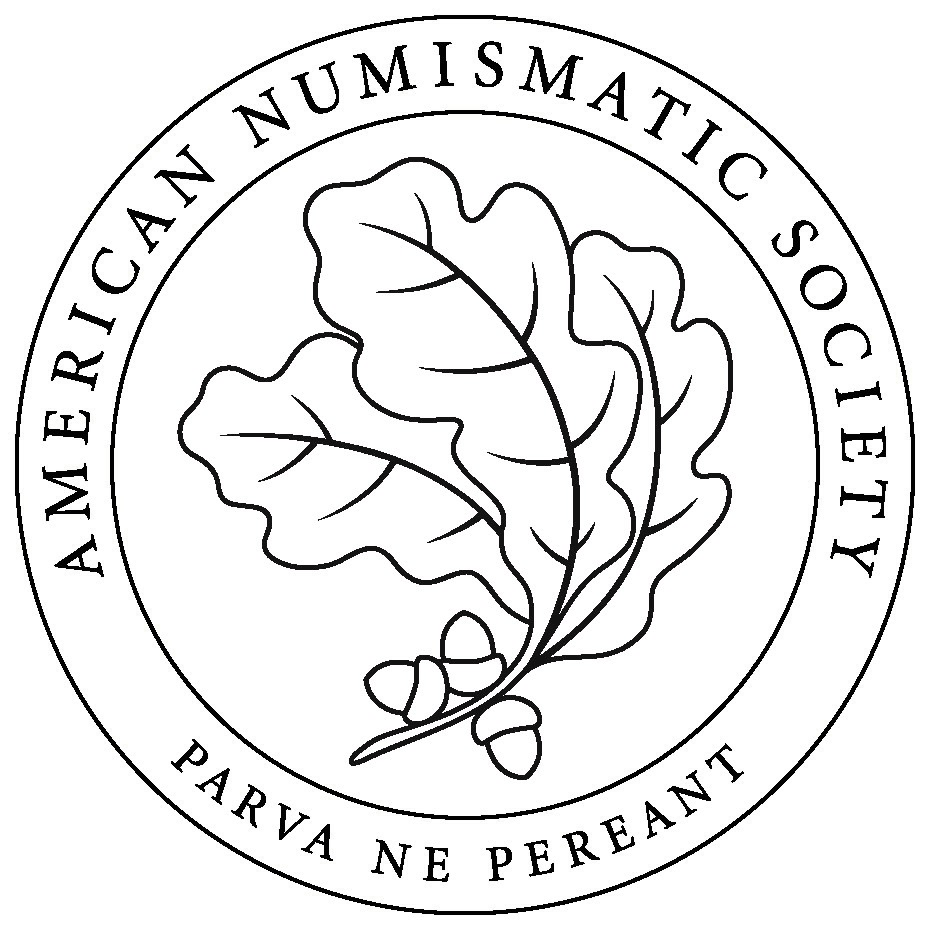 The following is a Press Release from the American Numismatic Society (ANS) on an important update to the Ptolemaic Coins Online catalog. The research tool, founded in 2018, has added over 550 new samples to the catalog in the latest update.

As part of the new update, examples of 590 Ptolemaic bronze coins from the ANS collection have been added to PCO, bringing the total number of available examples of all coins on PCO to 3,200 from 12 museums located around the world.

As project co-director, Peter van Alfen, noted, “The inclusion of these Ptolemaic bronzes into PCO marks a major development for researchers worldwide since these coins remain some of the least understood coinages from antiquity. For researchers to have open access to a modern typology and to be able to see examples of the coins from collections around the world will undoubtedly help further our understanding of them.”

If you are interested in becoming a member of the ANS, you can check out the details here.