The United States Mint has released its weekly sales report. The June 14, 2020 report shows that the 2020 annual sets made a strong comeback after slipping last week with the release of the Basketball Hall of Fame commemoratives. Those commemoratives continued to sell strongly as did the 2-roll set of 2020 Kennedy Half Dollar coins.

A few other notables from this week’s sales report. The 2-roll 2020 Kennedy Half Dollar set remained in the top 10 this week. Those rolls slipped from fourth in sales last week to ninth this week. Also, the 2019 American Innovation Dollar Proof Set returned to the top ten this week in eighth position with 1,112 of the sets sold in the last week.

Here is the complete top ten selling items for the United States Mint for the 7-day period ending June 14, 2020. 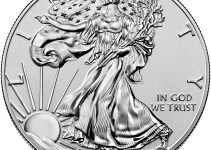 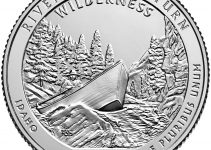