The United States Mint has released its weekly sales report for the week ending Sunday, September 20, 2020. Unsurprisingly, annual sets and bullion products continued to be hot sellers for the Mint for the week, with only a smattering of commemorative products in the top ten sales list.

The top selling for the Mint last week was the newly introduced Salt River Bay National Historical Park Uncirculated 5-ounce coin. The latest issue of the 5-ounce bullion coins from the Mint sold an impressive 12,669 coins for the week, easily topping the list. With only 13,750 of these being minted, just over 1,000 (1,081) remain available for purchase and likely will be sold this week. Readers who want to pick one up should do it soon.

Buyers capitalized on the special pricing that was in effect last week for the 2020 Women’s Suffrage Centennial Proof Silver Dollar and Uncirculated Silver Dollar. Both of these products were in the top ten, number six and number eight. Meanwhile, the Basketball Hall of Fame colorized Half Dollar remained in the top ten, selling 587 coins last week to round out the top ten selling items.

Here then is the full top ten selling items for the Mint last week: 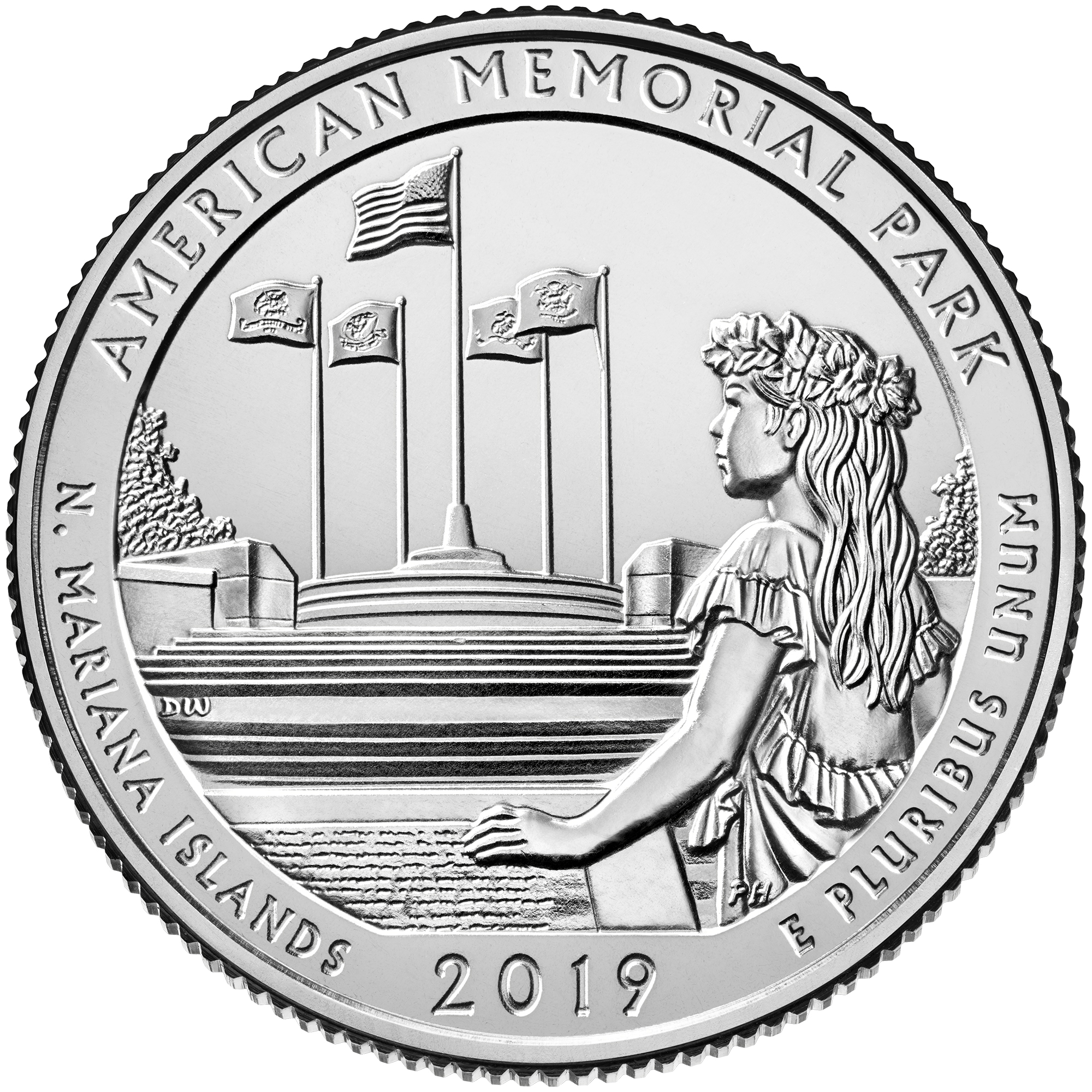