Since 2002, the Mint has essentially been producing the Kennedy Half Dollar for Numismatic purposes. They are not released into general circulation – although they can be found from time-to-time. As many collectors know, the Kennedy Half replaced the Franklin Half Dollar in 1964 in honor of the late President who had been assassinated in 1963.

Because the Kennedy Half Dollar is not released for general circulation, as you would expect, the Mint does not produce many of them. In 2017, only 4.7 million of them were minted across the Denver and Philadelphia Mints. That by default will make them scarce.

This two-coin set gets you a 2017-D and 2017-P Kennedy Half Dollar, both in gem Uncirculated condition. They will come shipped to you each in a 2×2 flip and come with a 30-day satisfaction guarantee. If you don’t like what you get, simply return it for a full refund.

To get more details or to order the set, head to the product page at Amazon. At the time of this article, only 10 of these sets at this price remained available. 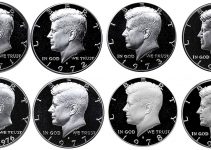 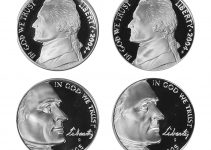 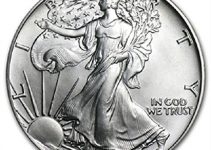