Today’s Deal is on a 4-coin proof set of Westward Journey Jefferson Nickels. The four coins are from 2004-2005 and were part of the celebration of the journey of Lewis & Clark. Today you can pick up this set for just $8.20 with shipping included.

In this 4-coin set you get the 2004-2005 Jefferson Nickels in Proof from the San Francisco Mint. They will each come with the four unique Reverse designs of those years.

You can read the complete history of the Westward Journey Jefferson Nickel in this Coin History article.

As for this deal, it is good while supplies last. At the time of this posting, there were six sets available. As with other coin purchases on Amazon, you have a 30-day satisfaction guarantee. If you don’t like what you get, simply return them for a refund. Also, everyone gets free shipping on this deal.

For more information or to order, head over to the product page on Amazon. 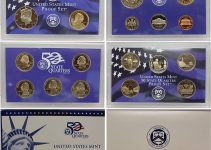 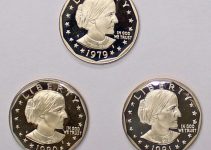 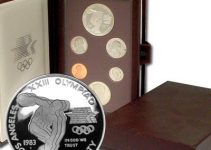