CSNS Board Votes to Cancel 2021 Convention 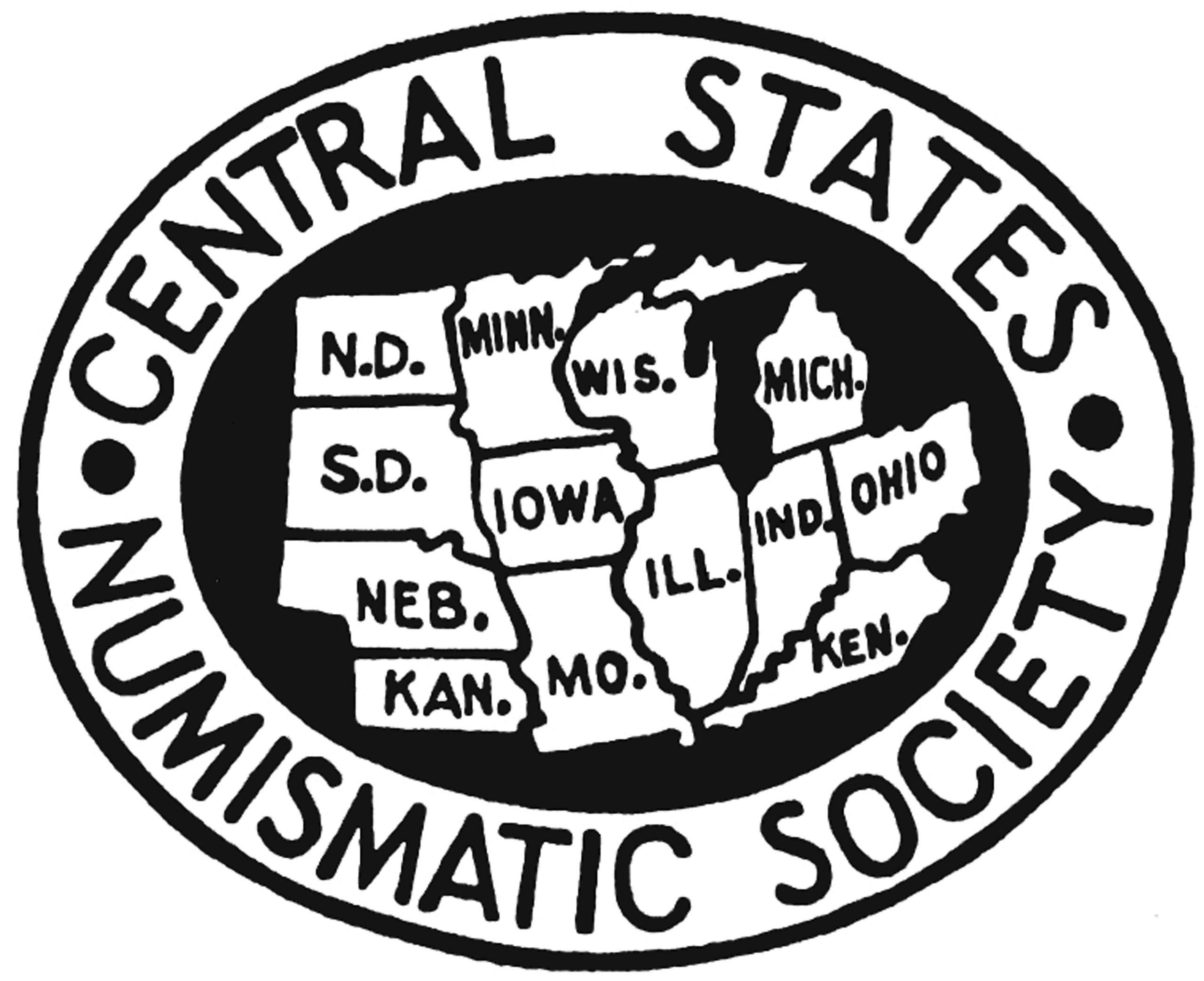 The Central States Numismatic Society Board of Governors has voted to cancel the 2021 convention, scheduled to take place April 21-24, due to ongoing concern for the health of the society’s members and booth holders, and roadblocks in Illinois state regulations.

“From the moment of the cancellation of our 2020 event, the CSNS Board and our management prioritized what was going to be necessary to ensure the health and safety of our attendees as well as the viability of the event as we prepared for our 2021 convention,” said Central States President Mitch Ernst.

“While infection rates are dropping from winter highs, and vaccination rates are increasing, we do not have sufficient assurance that traveling and attending a large event can be done yet with adequate safety, or even allowed. We are as disappointed as anyone because we know what our convention means to the numismatic community,” Ernst added.

Convention Manager Larry Shepherd said, “We really had no choice. Illinois has limited gatherings to no more than 50 people for months, regardless the size of the space. It’s not a matter of protocols or spreading out. They have set a limit per event that’s fixed, whether we use 1,000 sq. ft. or 100,000.

“We were really hopeful through January, but after initial signals the state would adjust guidelines upward by mid-February, the state kicked the can down the road until March. It’s not fair for us to keep our members and dealers waiting until a month before the convention to get a clear answer. Wishing and hoping and all the preparation in the world can’t overcome a state roadblock.”

Dealers who rolled a table over from last year, or who purchased a new table for 2021, will be contacted shortly with options for rollover or refund. Attendees who have already booked rooms with the host hotel should contact them directly at 1-847-303-4100.

The 2022 convention will be held April 27-30 at the Renaissance Hotel and Convention Center in Schaumburg, Ill. Shepherd said preliminary plans call for the show to expand next year to include special events for PNG dealers and PCDA members.