The American Eagle platinum 1-ounce coin had its first sales of 2021 in March with 35,000 coins sold early in the month. Like the silver and gold bullion American Eagles, there were no sales last week of the platinum coin through last week up to April 5, 2021.

The American Buffalo coin also had no sales last week and had a total sales for March of 32,500.

As for why there were no sales, one possible explanation could be that the Mint is starting to produce the upcoming Type-2 reverse of the gold and silver coins. It could be that the Mint has run out of the Type-1 designs and took last week to retool for production of the new coins. The Mint is expected to release the new Reverse design Eagles this month so the timing and lack of sales seems to fit. 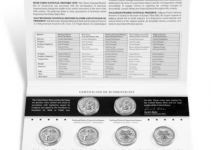 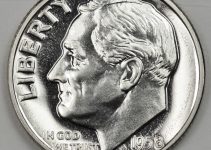