Memorial Day is a day set aside on the last Monday of each May to allow us as United States citizens to reflect up on those how have sacrificed their lives while in military service. The honoring of our military dead is not limited just to a particular branch of the military nor to a particular conflict.

Memorial Day was formerly known as Decoration Day and was a day set aside after the Civil War to honor the war dead. The official holiday did not become a Federal holiday until 1966. Since 1971, it has been observed on the last Monday in May.

To that end, the United States Mint has produced a wide range of commemorative coins and medals over its history to honor those who continue to serve or who have made the ultimate sacrifice in service. You can find all of on the US Military Appreciation Coins & Medals page on the Mint’s site.

One such product is the Tuskegee Airmen Bronze Medal. This 3″ medal honors of the Tuskegee Airmen in recognition of their unique military record, which inspired revolutionary reform in the Armed Forces. The medal is priced at $160.00 and is available exclusively through the United States Mint

There is a wide selection of products from the Mint to honor all branches of the military, the USO, African Americans, and women who have service in our military with many of these products under $50. These are a great edition to any collection.

To those who have or currently serve, thank you.

For those how have died to protect the United States, on this Memorial Day, a humble and grateful thank you. 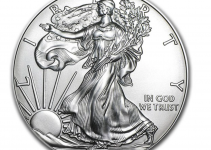 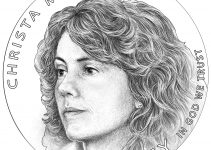