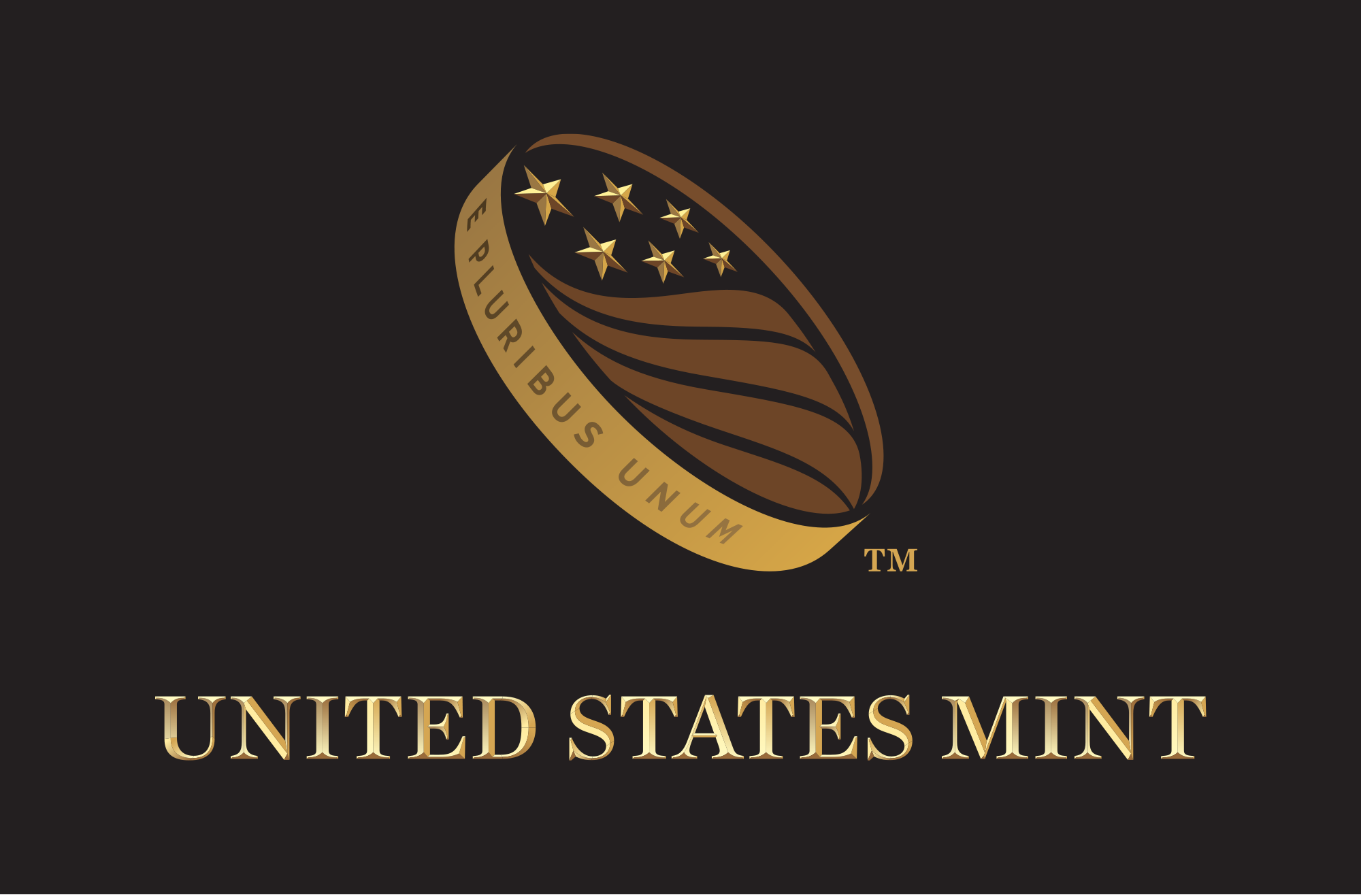 The United States Mint has released its circulating coin production report for August 2021. The report shows that Mint produced 1.187 billion coins for circulation, down from the 1.505 that were produced in July. With the exception of the Kennedy Half Dollar, all circulating denominations production for August 2021 was down from the July report. For 2021, the United States Mint has now produced just over 10 billion coins.

As usual, the Lincoln Cent was the most produced coin for the Mint in August. 753.2 million of the One Cent pieces were minted last month with 312.8 million produced in Denver and the remaining 440.4 million produced in Philadelphia. This is down from the 858 million the Mint produced in July. For the year, there have been 5.3344 billion Lincoln Cents produced for circulation. Meanwhile, the Jefferson Nickel also saw a drop in production month-over-month. Just 118.32 million Nickels were pressed last month, down from the 156.24 million in July. Breaking down the August production totals, 52.08 million of them were minted in Denver with the remaining 66.24 million in Philadelphia. Added up, the total Jefferson Nickel production for 2021 now sits at 1.17574 billion coins.

Turning to the Roosevelt Dime, it saw a drop of over 100 million coins in its production for August. A mere 177.5 million of the ten cent pieces were pressed last month, 77 million in Denver and the remaining 100.5 million in Philadelphia. For the year, there have now been a total of 2.0535 billion Dimes made by the United States Mint. The Washington Quarter also saw a significant drop in production last month. In August, 138 million Quarters were made, down from the 212 million in the July report. For August, the production breakdown according to the Mint was 62.4 million Quarters from Denver with the remaining 75.6 million in Philadelphia. For 2021, there have now been 1.473 billion Washington Quarters produced for circulation.

The Mint reported no production of Presidential Dollars are Native American Dollars for August.