Numismatic Guaranty Corporation, or NGC, has announced that they will be giving prizes away valued at more than $20,000 for the 2019 NGC Registry Awards. The annual contest, where winners are announced each January at the Florida United Numismatics Show, allows those who have NGC graded coins to register them and compete against other collectors.

Winners of major awards will receive a personalized plaque, an icon of recognition next to their NGC Registry set, and a $500 NGC grading credit.

For those that may not now, the NGC Registry is a free platform where you can register and display your NGC-certified coins. You can then put them into sets and compete against other collectors around the world for recognition and prizes. There are over 12,000 users of the NGC Registry with 1.1 million registered coins.

The deadline to update your NGC Registry sets before they are considered for awards is 10 a.m. EST on December 6, 2019. 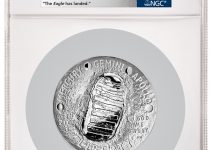 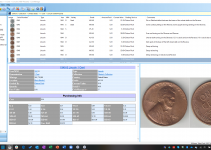