Mail Bag – Are Commemoratives Worth Collecting? 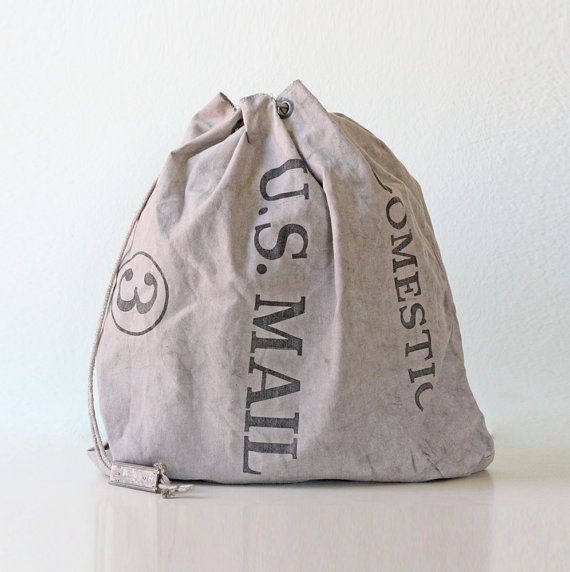 Today’s Mail Bag question comes from Raul and it has to do with commemorative coins. His question is simple: Is it worth collecting them?

I saw your Twitter post this week on a Geo(rge) Washington commemorative coin you got. What do you think of it? Is it worth collecting these types of coins too?

First, for those that missed the Tweet, this is the one he is referring to in his email:

As you can see from my comments on the post, this 1982 Washington Commemorative is the first one I’ve ever owned. Personally, Raul, I love it and I’m I invested the mere $13 (affiliate link) to get it.

As to the question of if it is worth it or if you should collect them, that is a more difficult question to answer. Ultimately it comes down to what makes you happy in your collection. The beauty of Numismatics in general is that there is truly something for everyone and depending on what you enjoy collecting, a commemorative coin may be part of the answer for you.

Let me give you a real world example. If you don’t follow Coins for Amateurs on Twitter, you should. He and his wife, MrsCFA, have some great insights on collecting in general and a great YouTube channel to follow as well. He covers a lot of topics but if I had to suggest two of his specialities (along with his entire family) is metal detecting and error coins. If you look through his Twitter account and on YouTube, you will see dozens of examples of what I’m talking about. For him, and his family, these things are a part of the fun and enthusiasm they have for coin collecting.

For me, those two things have nearly no interest at all! It’s not that I don’t care about the its just that…. I have other things that bring me joy and enthusiasm. Like Jefferson Nickels for example. Most people completely bypass this staple of our coinage and I love them. Yeah they are boring and yeah they wear easy but I like them a lot. Others, maybe even you Raul, would look at that and say “no way I’m collecting Nickels!” And that my friend is totally cool with me.

So the question of collecting commemorative coins really comes down to you. Is it something that you are potentially interested in as a part of your collection? The best way to know is to buy two or three and see if they give you the same joy and enthusiasm for the hobby as your current favorite coin. Fortunately, a lot of commemorative coins are very inexpensive so you can get two or three without breaking the bank. If you like them and want to keep going, penny bank smashing should commence!

Thanks for the question Raul!

For those who have a question or comment, please use the contact form on the About page.

Mail Bag – Are Coin Roll Boxes Really Worth It?

Mail Bag – Is It Just Me? I Hate Slabbed Coins!

One thought on “Mail Bag – Are Commemoratives Worth Collecting?”