If you have been looking to complete your Jefferson Nickel proof collection from the early 2000s, Today’s Deal is the chance to make it happen. Today Phanatic Sports Memorabilia through their Amazon storefront has a set on sale for $16.99.

The set contains 10 coins in total and all are in Proof condition. The set includes:

As most readers will know, in 2004 and 2005, the special Westward Journey series for the Jefferson Nickel was released, celebrating the discoveries of Lewis & Clark. You can read more about that in this Coin History article.

This particular set of proof coins at $17 is an exceptional price. If you were to buy all of these separate, it would be over $53 according to the latest book prices for these coins. This is particularly true of the 2004 and 2005 Nickels which have nearly a $10 book value each. In this set, the coins are $1.69 each.

As with all coin purchases you make through Amazon, they are backed up with a 30-day return policy should you not be completely satisfied with your purchase.

To check out this deal, head over to the product page on Amazon. 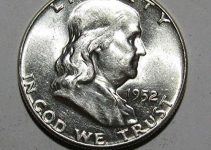 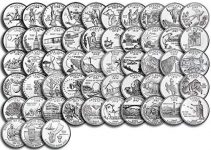 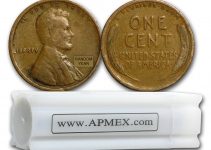