A couple of weeks ago I answered a Mail Bag question regarding why we have the Lincoln Cent. In that reply, I posted a lot of reasons why we likely won’t see the Cent go away including retailers having to adjust prices up or down. Now, however, it appears that the European Union is considering eliminating the 1 and 2 Cent Euro coins in countries that participate in their monetary scheme. That could go a fair way in adjusting the United States’ thinking on eliminating our Cent.

In a report posted on Numismatic News, The European Commission is considering a plan to eliminate the two smallest denomination coins from the monetary system. There are 27 member States in the EU with Andorra, Austria, Belgium, Cyprus, Estonia, Finland, France, Germany, Greece, Ireland, Italy, Latvia, Lithuania, Luxembourg, Malta, Monaco, Montenegro, the Netherlands, Portugal, San Marino, Slovakia, Slovenia, Spain, and Vatican City circulating the Euro as its currency. Under the proposal, member countries would conform to “uniform price rounding” to assure that prices were stopped at the 5-Cent mark, and not the 1 or 2-cent mark.

The effort is very much a cost savings one. It is estimated that the EU could save nearly $1.54 billion US in the manufacture, transportation, and account costs of these coins if they were eliminated.

Should the EU eliminate the 1 and 2 Cent Euro coins, it could open the door for similar legislation here in the United States. As reported back in January in the Mint Annual Report, the Lincoln Cent costs the United States Mint 1.99 Cents to produce each coin, nearly double the face value. While costs have gone down over the past two years for the Cent, it is still the worst cost coin for the Mint. Even with this information however, Congress has been reluctant to eliminating the coin to this point. If the EU were to do it first, the United States could watch from afar to see how the economy and retailers are impacted prior to doing it themselves. 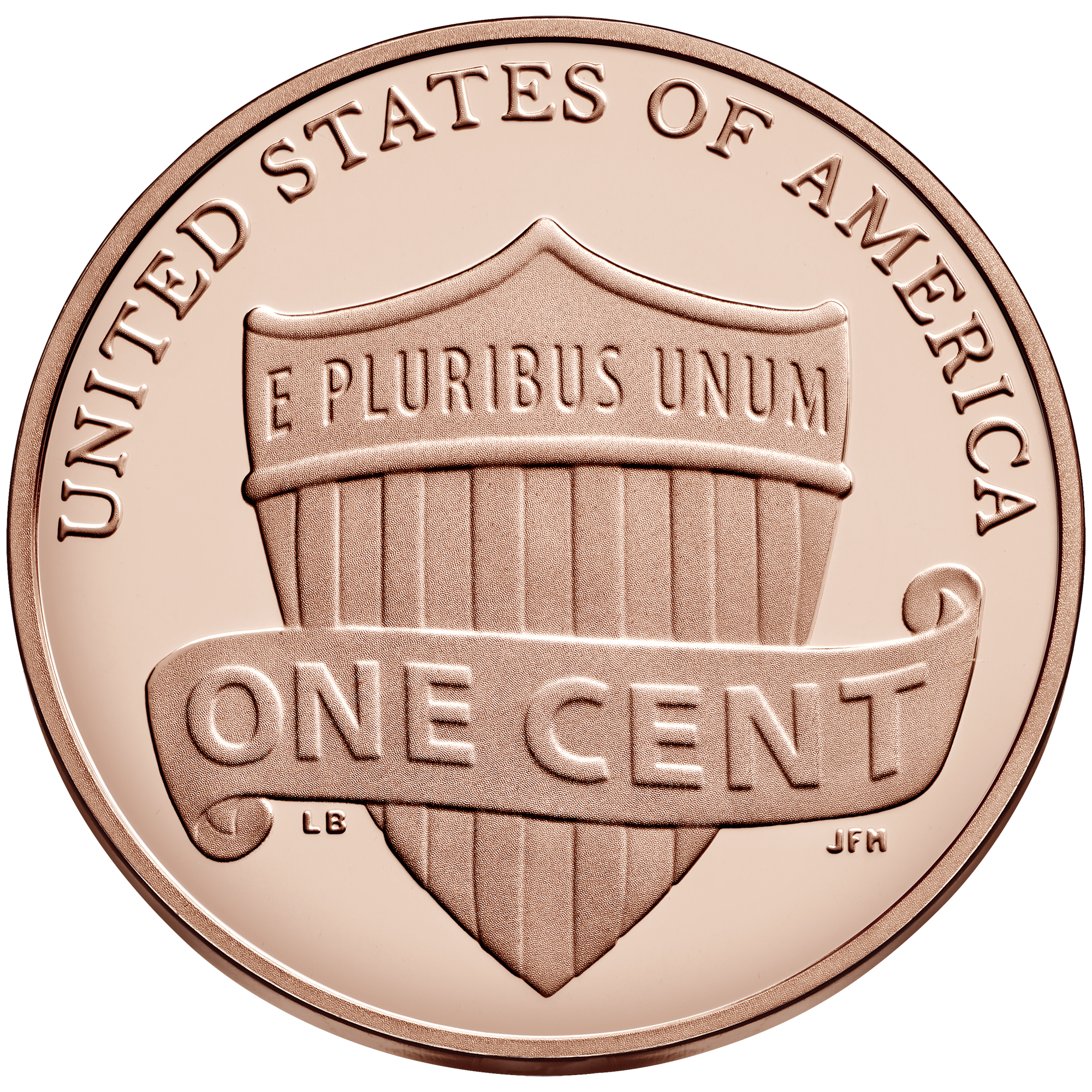 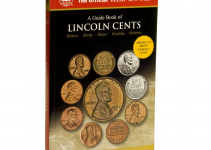 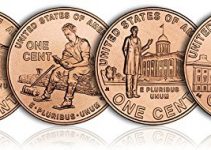